Terry Nova Is Your Pussy For Tonight

Terry Nova Is Your Pussy For Tonight

Eric is delirious. He needs water. He finds a pool but it's empty and dilapidated. Flapping his hands to gather the water he believes he sees. He thinks he's hallucinating even more when Terry Nova appears like a mirage with mendacious mammaries. A siren of sex, a genie with great gazongas, Terry may or may not be his dream but whatever the case, he's going to fuck her good. She pours water over her big tits. Is she taunting his thirst? Teasing him in his time of desperation? Terry is too kind for that.

Terry kneels to suck his cock. She is real. Incredibly real. She wants his precious bodily fluids and she offers him her big boobs and pussy in exchange. Even to this delirious, feverish man, it's a great deal. Filmed almost totally in a point-of-view frame, Terry pumps his cock hard and fast with her tits and pussy, her fantastic, ripe boobs shaking like the coconuts of a palm tree during a storm. 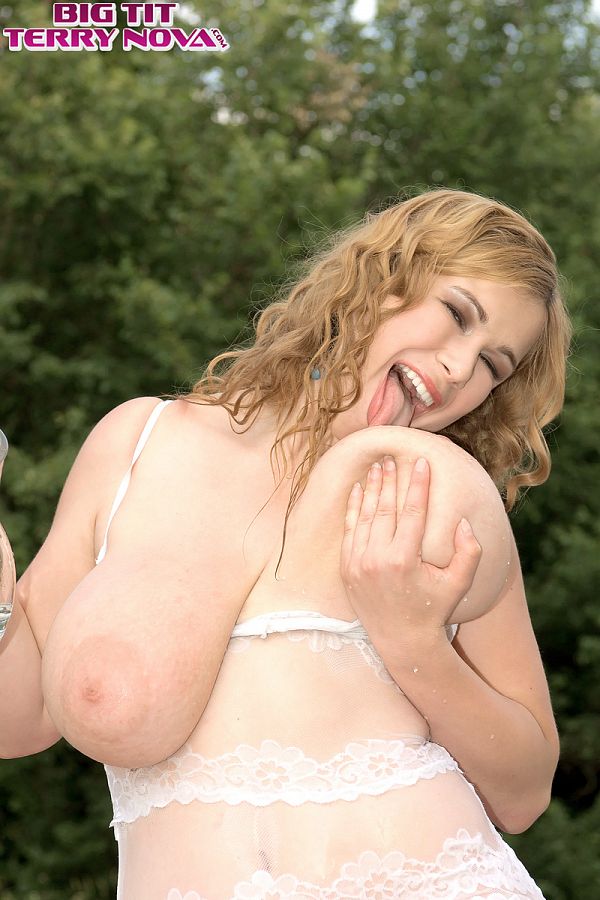