Once Upon A Time…A Newcomer

Once Upon A Time...A Newcomer

When you look at beautiful Daylene, there is no mystery, no hesitation, no wondering. You know immediately. This woman is hot in bed. You just know it. She gives off heat like a flamethrower. Daylene really knows how to fuck. That's why when it came time to cast a super-feature movie, Daylene was asked to join the cast of Mamazon. "Me being the sexual person that I am, doing porn came very natural to me," Daylene explains. Born and raised in the LA area, Daylene's first step into adult showbiz was as a hostess in one of the many clubs that dot the city. These chicks sit at a table with a visitor, chat, slow dance and hang out. She did this for two years. 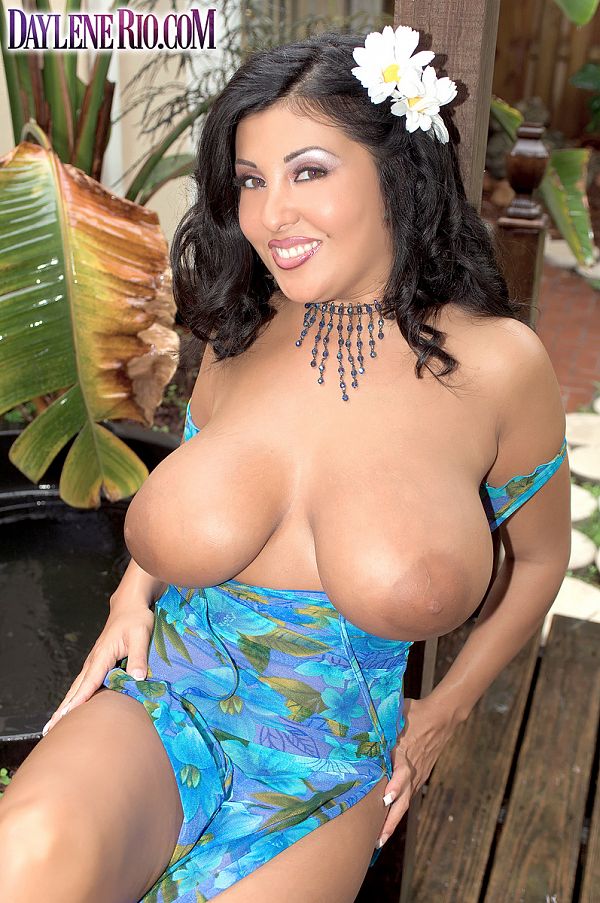