This layout of Lisa Lipps was produced in July of 1992, six months after her very first shoots in late January. It was published in the March, 1993 Volume 2 Number 2 edition of SCORE. It was Lisa's SCORE debut in an eleven-page layout shot by veteran British photographer Dave Antony.

Lisa was part of the group cover photo with Tiffany Towers, Candy Cantaloupes, Angel Bust and Staci Vaughn on Eleuthera Island in The Bahamas. The girls were the stars of a hardcore feature movie Boobarella that was promoted in the issue's Video Pick of The Month section.

Lisa lived in Clearwater, Florida at the time, table-danced at the now-shuttered Tattletales strip club near Clearwater Bay and listed sailing, fishing and water skiing as her favorite sports. 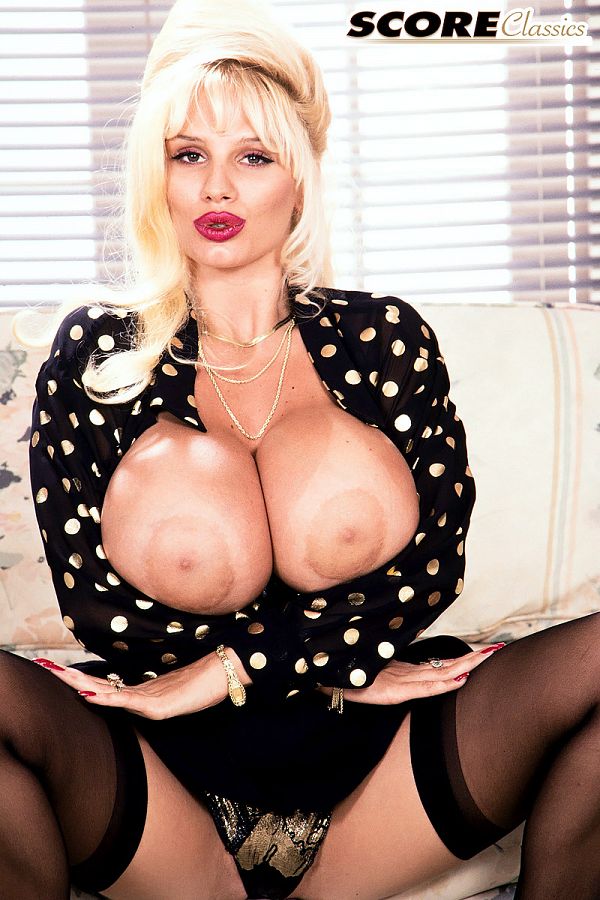