Jessica & Lorna: Birds of a Feather

Jessica & Lorna: Birds of a Feather

Jessica Turner, Lorna Morgan and Kerry Marie were the "Big Three" newcomers towards the end of the 1990s. One of the editors at SCORE called them the New British Invasion.

As part of a group, they went to Portugal for a shoot and appeared in Bouncing Boobs in the lineup sequence.

Lorna explained how she got into modeling in a 2001 interview.

"My agent, who's a friend of mine, suggested I have a go. But she wasn't an agent for glamour modeling so she gave me the phone number of an agency in London and I went to London with a couple of snapshots of me, just topless.

"And, when I got there, they just asked me to do a few shots and they signed me up straight away. And, within about two weeks, I had this photo shoot with a photographer in London. And that was just so much fun. I really enjoyed it.

"But I didn't continue modeling for very long. I only modeled for a couple of months, and then I stopped. I stopped for about two years then I started back up again." 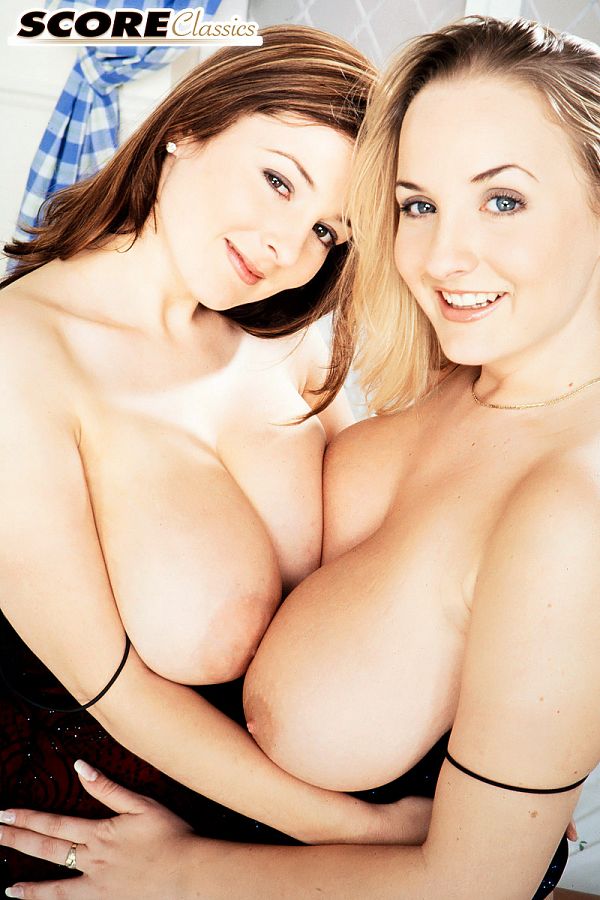