"You know, I really do like hearing from my female fans," Angela said. We believe Angela is a role model to other girls just like Linsey Dawn McKenzie and Lorna Morgan were role models to her.

"I hear a lot from guys about how much I turn them on and how hard their cocks are, but it's a nice change to hear from girls, to know that there are some girls watching my movies and appreciating my big tits. So I do like that, and you know I love girls and eating pussy. They write that they love my face, they love my body. They love how comfortable I am with my body and what I do with it. How they get wet over me." 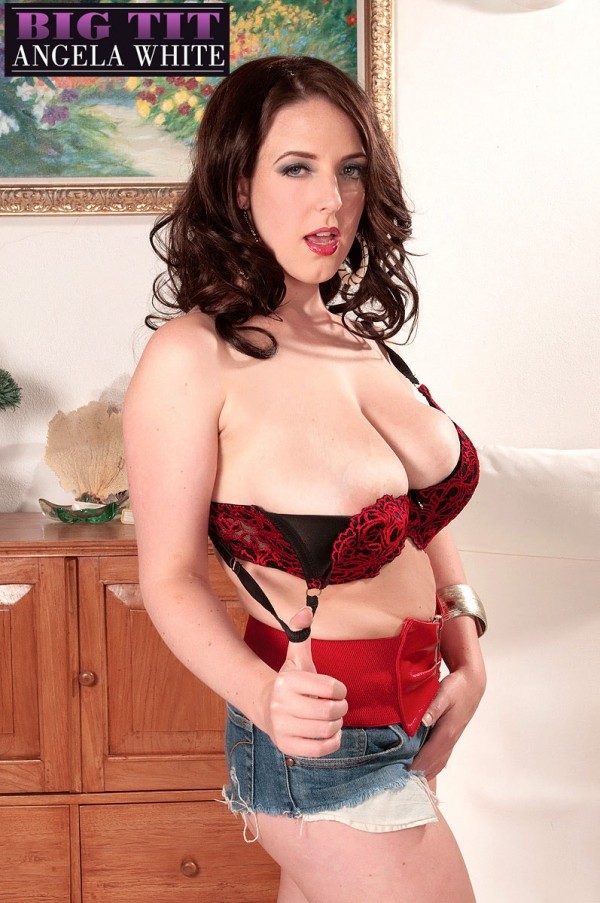