Bonnie Banks Gets Her Boobs Out In The Bahamas: The Photos

Bonnie Banks Gets Her Boobs Out In The Bahamas: The Photos

Bonnie Banks looked beaming happy in this photo set. The Scottish brunette had left the United Kingdom in the dead of winter to play in The Bahamas. The other girls who were along for the ride were Busty Dusty, Erica Everest, Melody Foxxe and an Australian blonde living in London who called herself Peables Pink.

"I met photographer John Graham when I was in England," Bonnie said. "He offered me a lot of money to pose. My parents were never going to see the magazine so I thought that this would be a good way to help my family."

Bonnie thought she would do her posing in London. She did but she was also invited to travel to The Bahamas, an invitation she accepted. "I suppose some girls might have thought this was too good to be true but it was true and I had fun and good times." 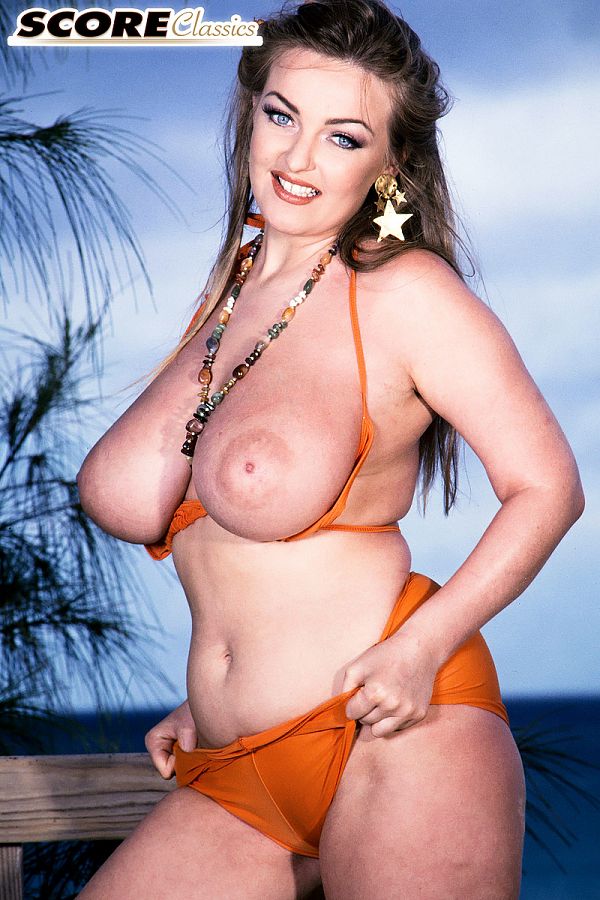