It was winter when Terry was filmed in the Czech Republic for Holiday 2007 SCORE. Here, she must be reflecting about this past summer when she was romping with four other busty morsels on the beaches of Eleuthera, Bahamas. S.K. observes that Terry is "One of the most-beautiful, alluring newcomers you have had in a while." Tom says: "Terry just barely beats Christy Marks. Both of them seem destined to become Hall of Famers. I don't remember a newcomer combination like this since Nicole Peters and Ines Cudna. The deciding point was that the other girls in Eleuthera always had their eyes on Terry." 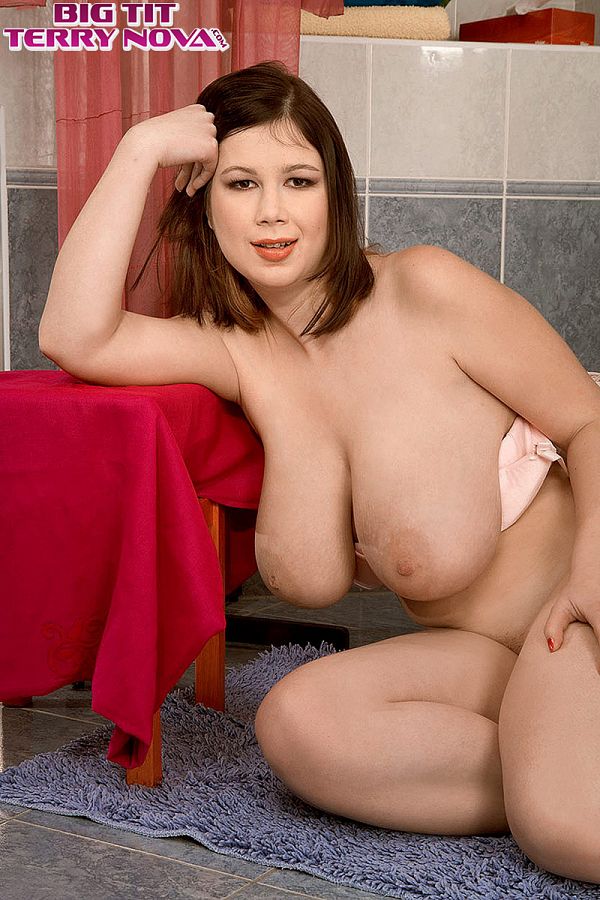