Bang Me Against The Bricks

Bang Me Against The Bricks

Wandering alone on the grounds of the Busty Riding Academy, the incredibly stacked Terry Nova is curious about one of the buildings. She carefully makes her way down the stairs and turns the corner when she hears a noise. She spies on the stable man taking bottles off a shelf and wrapping them in a sheet. He turns to leave and walks right into her. She likes what she sees and hits on him right then and there. And so does he. It's quiet in this dark catacomb. No one knows they're in there. With a mischievous twinkle in her eyes, Terry drops to her knees and lowers her dress to allow her world-famous tits to dangle. She expertly sucks his cock and licks his scrotum, giving him a woody. They fuck against the brick wall, the horse-whisperer slamming her from behind, and then again from behind as Terry kneels on the steps of the wine cellar. Terry sits on his cock and bounces until the great strain on his man-vein forces him to spray Terry. Hanging around dank cellars can be productive. 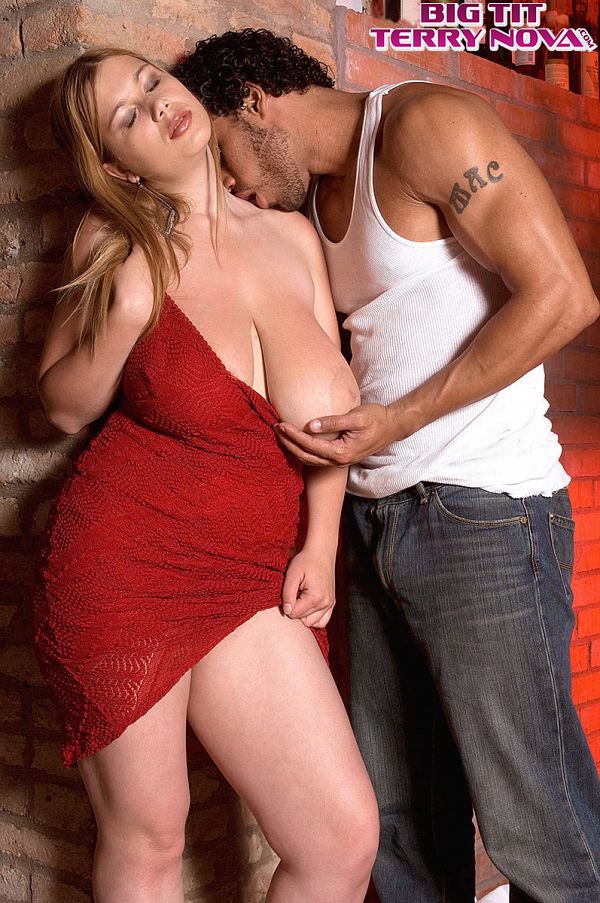